Carl D. Berry, a former New York State Trooper and U.S. Marine Corp Reservist who served during the Gulf War, received his bachelors in political science from the State University of New York, College at New Paltz (1992) and his juris doctorate from North Carolina Central University School of Law (1995).  He is admitted to practice in the Florida state and Federal Courts.

.
He has published articles and text in the area of Federal labor and employment, Americans with Disabilities Act, as well as EEOC law. Mr. Berry is also Associate Graduate Faculty at Florida Atlantic University, teaching sports law for the MBA Sports Administration program and business law for the Barry Kaye College of Business. 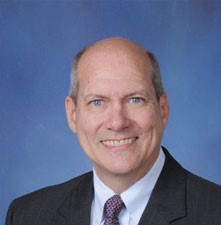 Kenneth C. Terrell, graduated from University of Virginia, B.A., 1978 Washington College of Law, J.D., 1982. Mr. Terrell was admitted to practice in the District of Columbia in 1983 and admitted to Florida in 2002. Mr. Terrell is an experienced litigator and trial lawyer, having worked for several prominent law firms in Washington, DC and Miami, Florida.  He has practiced in South Florida since 2002.

Mr. Terrell is a member of the Florida and District of Columbia Bars, Dade County Bar Association, and the South Florida UVA Alumni Association.

Before becoming an attorney, Mr. Terrell worked for nine years as a senior policy advisor in the Office of the Secretary, United States Department of Education. 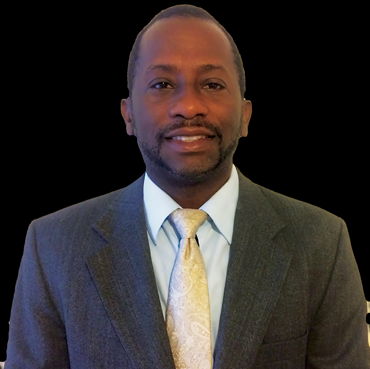 Maxwell Gayle, received his bachelors in Business Administration from the University of Miami in 1991 and his juris doctorate from Appalachian School of Law, in 2000.  Mr. Gayle represents individuals and families in debt collections cases and is well versed in debtors/creditors rights. He has extensive experience in foreclosure defense, as well action under the Fair Debt Collection Practices Act. Mr. Gayle represents families in family law (Divorce, child custody, child support and domestic relations), and juvenile dependency cases. Mr. Gayle has over 18 years of civil litigation experience.

Find Out How We Can Help!

Fill out our online assessment form, and we will contact you for a consultation within 24 hours.